Another autumn is settling in at the Grünewald Guild. The forecast promises a few more balmy days, but the nights tell the truth: another summer is history. Days and nights poise in balance for an all-too-brief moment. 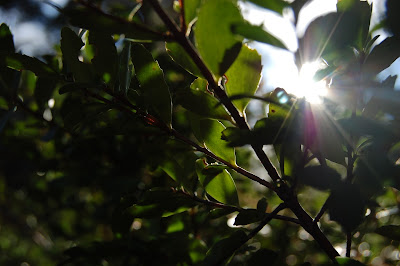 And, checking in here for the first time in a while, I realize I have an unblogged year to account for.

At the end of 2014, my sweetheart left for Virginia, home to connect with friends and family and with his own beloved Twin Oaks Community. Those dark months apart came with heavy losses for us both. Supporting one another via phone and internet was difficult, yet we were both upheld by our respective communities.

We were reunited in the spring of this year, when I flew to Virginia to meet his family and to apply for membership at Twin Oaks.


For those new to our story, or in need of a refresher: I first visited Twin Oaks in 2013, and was very impressed with what I saw: an egalitarian income-sharing community, self-supporting and highly functional, providing a sustainable and fulfilling home for 100-odd members of all ages. I remarked at the time that if Twin Oaks was on the West Coast instead, I'd seriously consider applying for membership.

Meanwhile, the Twin Oaker I refer to here as the Handsome Communard was very impressed with me. I certainly enjoyed his company, but after my three-week stay ended, I was surprised by the faithfulness of his e-mail correspondence. We were able to spend more time together later along the road, and at my invitation, he took on a seasonal cook position at the Grünewald Guild in the spring of 2014. As that year progressed, we decided we wanted to spend the 2015 season (spring through fall) at the Guild together as well.

By the end of 2015, the Handsome Communard will have spent the better part of two years on the West Coast, primarily because I asked him to. Soon, I will return the favor and give life in Virginia a try. Like day and night trading hemispheres with the change of seasons, this, too, has a feeling of balance to it. 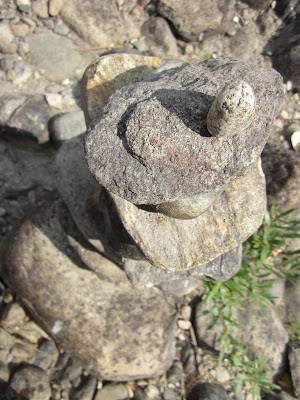 My Twin Oaks membership application was accepted, and the two of us flew back to the Guild for a busy spring, a hectic summer, and what looks to be a fairly full autumn. We plan to leave the Guild sometime in mid-to-late November, and to spend a little precious time with west coast friends and family before embarking on a road trip that will land us in Virginia sometime before Christmas.

If this is the first you've heard of this plan, you might have some questions at this point.

Q: Will you come visit me on your road trip?
A: Maybe. Do you live in the southern part of the United States? Let's talk.

Q: How long will you live in Virginia?
A: I want to give it at least a couple of years to see how it fits me. Beyond that... on the one hand, Twin Oaks is well set up to support aging members, and even has a hospice... on the other hand, I've still got the same restless spirit that sent me drifting around the country for two years. So, probably somewhere between two and sixty years.

Q: O noes, you are going far away! Will we ever see you again?
A: I hope to return to western Oregon at least once a year, so if you live there, it's very likely!

Q: Weren't you writing a book? What happened to that?
A: This year I've allowed the busy-ness of life as Guild staff, along with other factors, to interfere with writing; the book remains unfinished. I have not given up on it. I have plans to ensure that progress on it continues in this next chapter of my life.

Q: Are you in looooove?
A: [dreamy expression] ...I'm sorry, did you say something? 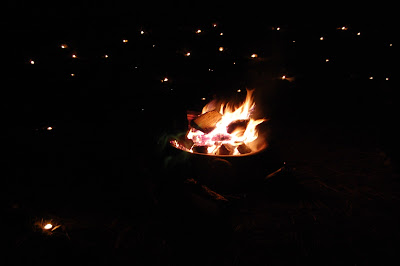