Today, February 2nd, third day of the Year of the Horse, is Groundhog Day. Today is Imbolc, the heart of midwinter. It is Candlemas, the feast commemorating the day that Jesus was first brought to the Temple by his parents. 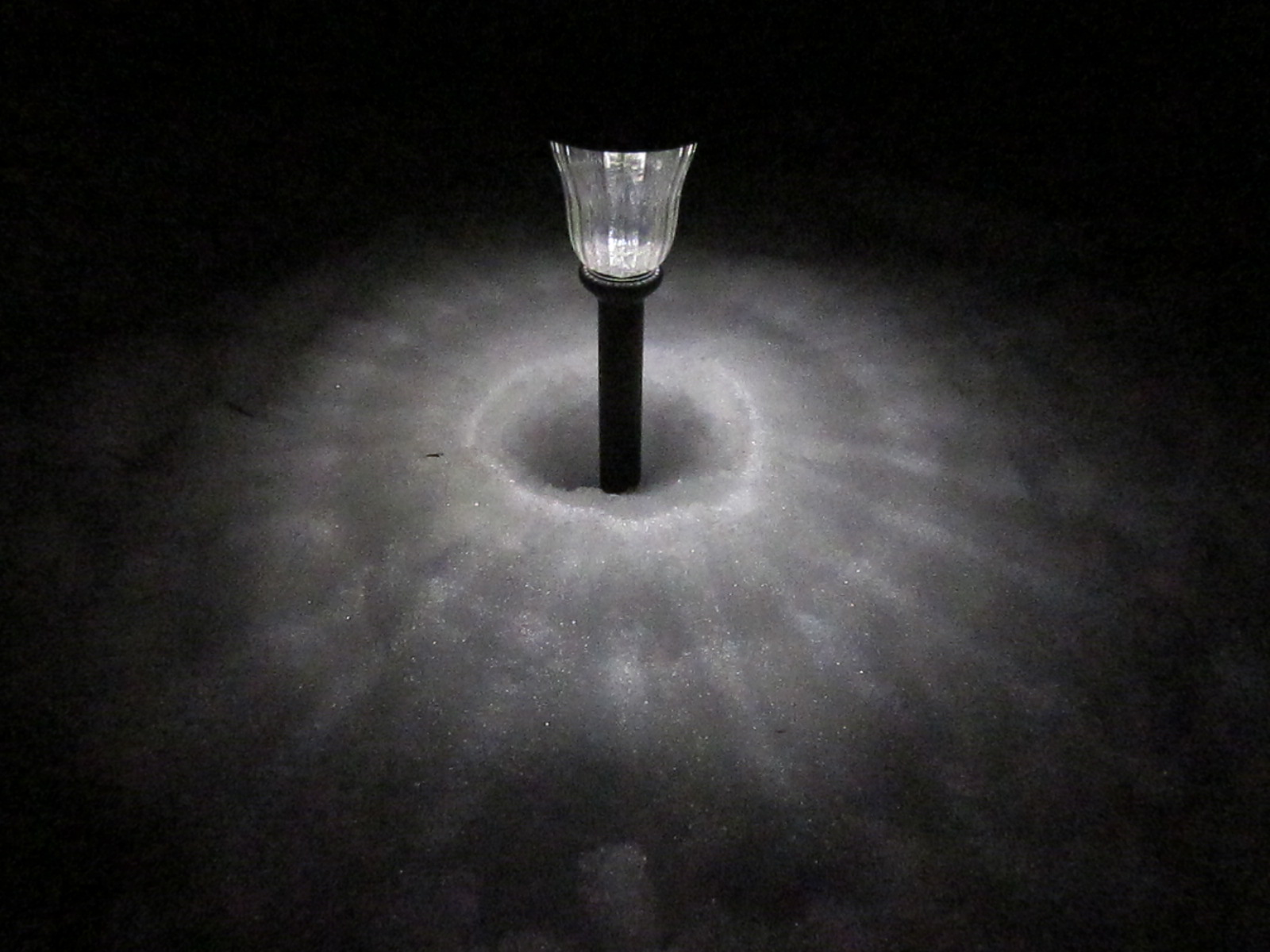 And, today, most venerated celebration of all, is Super Bowl Sunday.

The director of the Grünewald Guild invited a crowd of locals to watch the game on the Guild's large-ish TV. A couple of staff volunteered to prepare onion rings and fried pickles ("frickles"), homemade pizza, extra-garlicky dip, spicy chicken wings. The locals brought cookies and soda and chips and cupcakes in garish Seahawks colors. In the quiet of the Guild's quietest month, we have ourselves a Serious Party.

We finally got snow again last week. It's a mere drop in the bucket of the region's typical snowfall, but it was satisfying to see everything blanketed in white fluff. I walked downtown with the other artists in residence -- to downtown Plain, that is, where there are two stores: Plain Hardware and Just Plain Grocery. We browsed the hardware store, which is about half souvenirs and coffeeshop, and then bought hard cider and a bunch of terrible candy at the grocery, which is really more of a convenience store. We had a plan.

One of the artists in residence determined that we needed to put on a puppet show with an apocalyptic theme. We would have one hour to assemble our puppets, make up a plot, set the stage, and perform the show. Five of us made puppets out of candy, chopsticks, mini donuts, and irreverence. My characters were three of the four Horsemen of the Apocalypse, masquerading as the Three Wise Men. There was a character named Sacrificial Bob, and another one named Meaty who was made entirely out of lunchmeat, stitched together and blow-dried. The resulting show was beyond ridiculous, and we didn't even open the ciders until afterward. Then we watched the video of it and laughed until we cried.


In the spaces between outbursts of collective creativity, I've been writing, but I've also been poking at wheels and gears to see if they'll turn. One result of this prodding is that when my residency wraps up this month, I'll stick around and take on the position of Hospitality Coordinator. Another result is that the Guild's summer cook will be the Handsome Communard from Virginia (previously mentioned in this post).